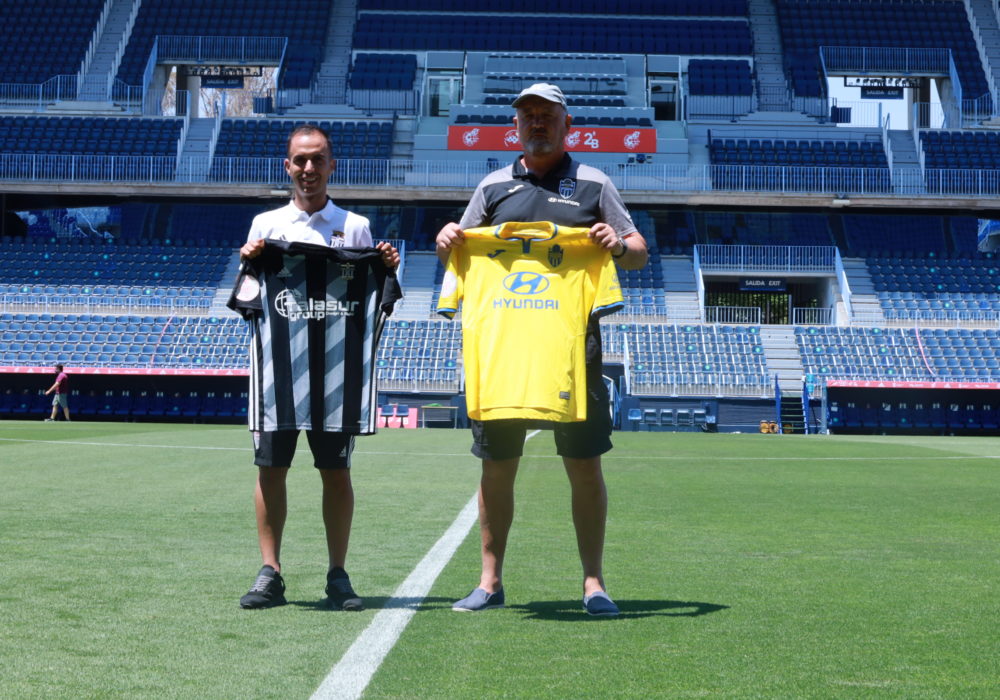 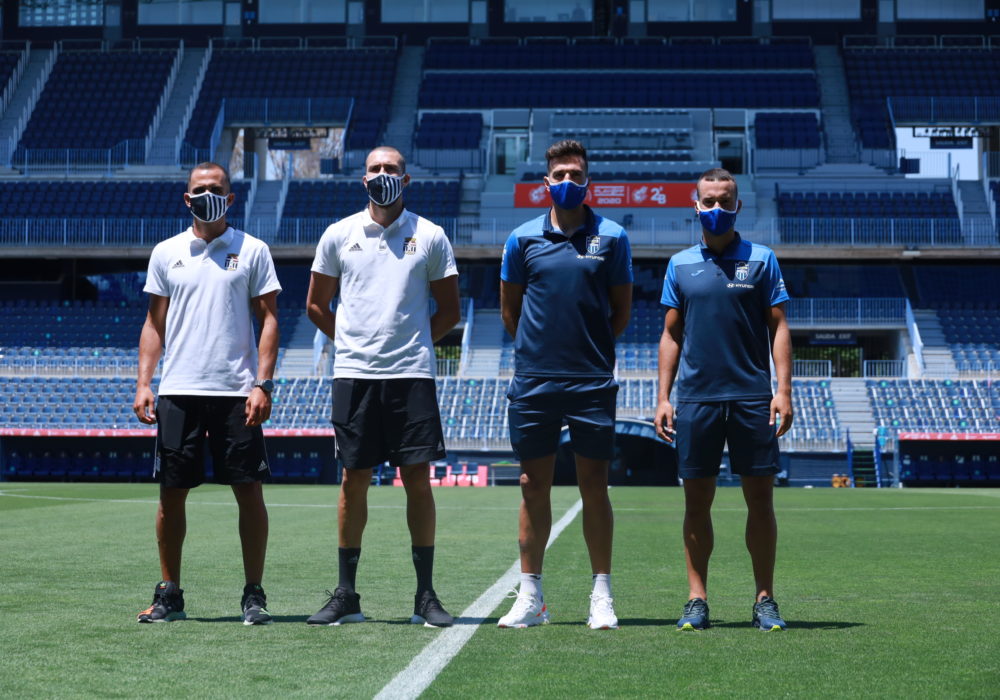 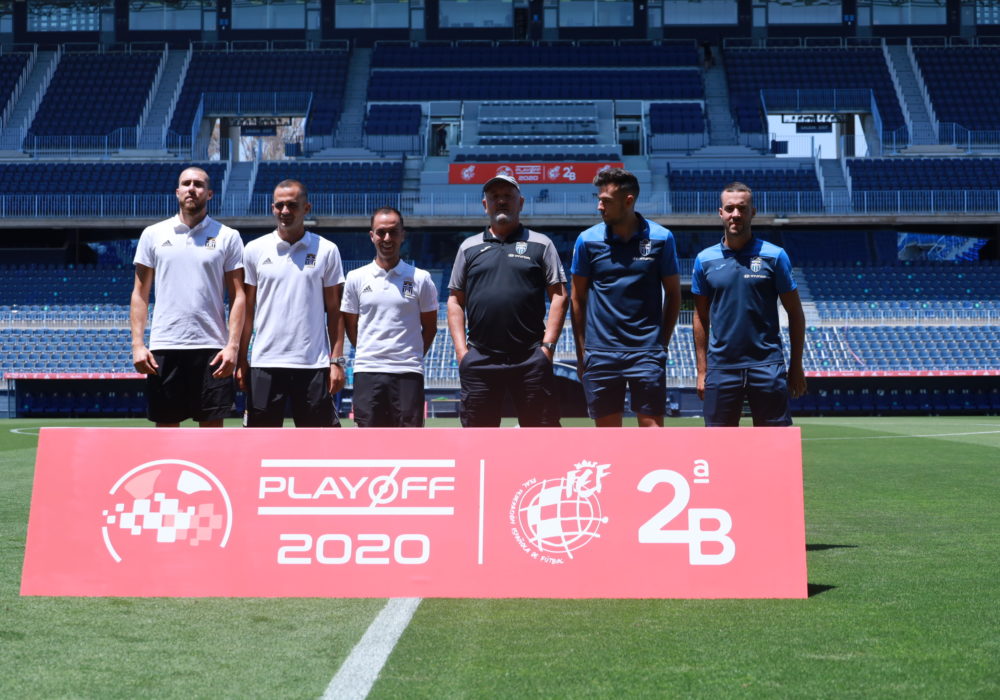 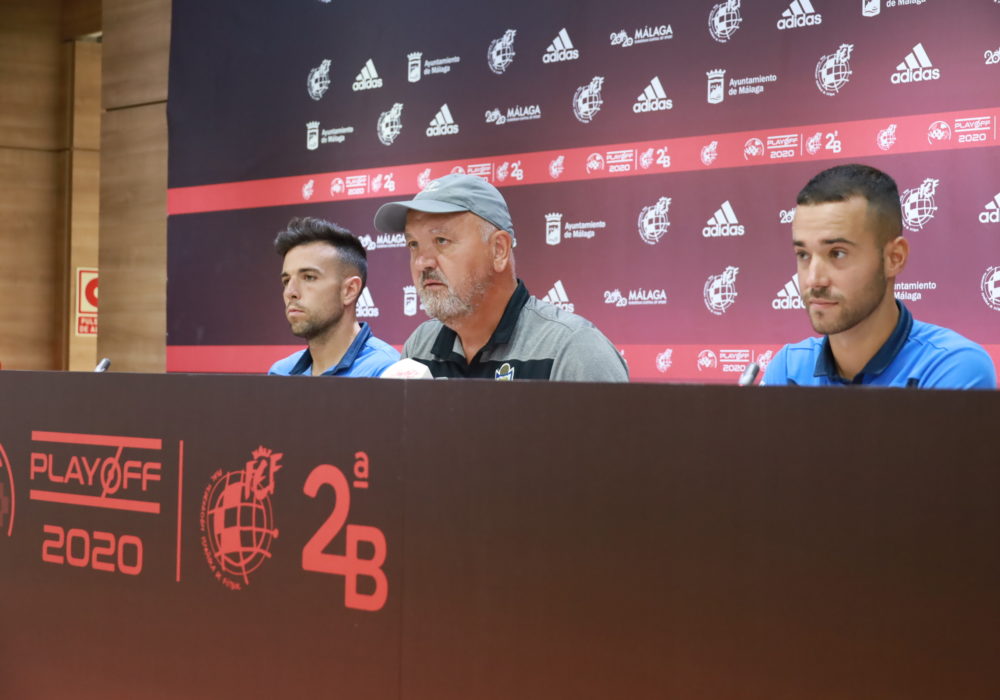 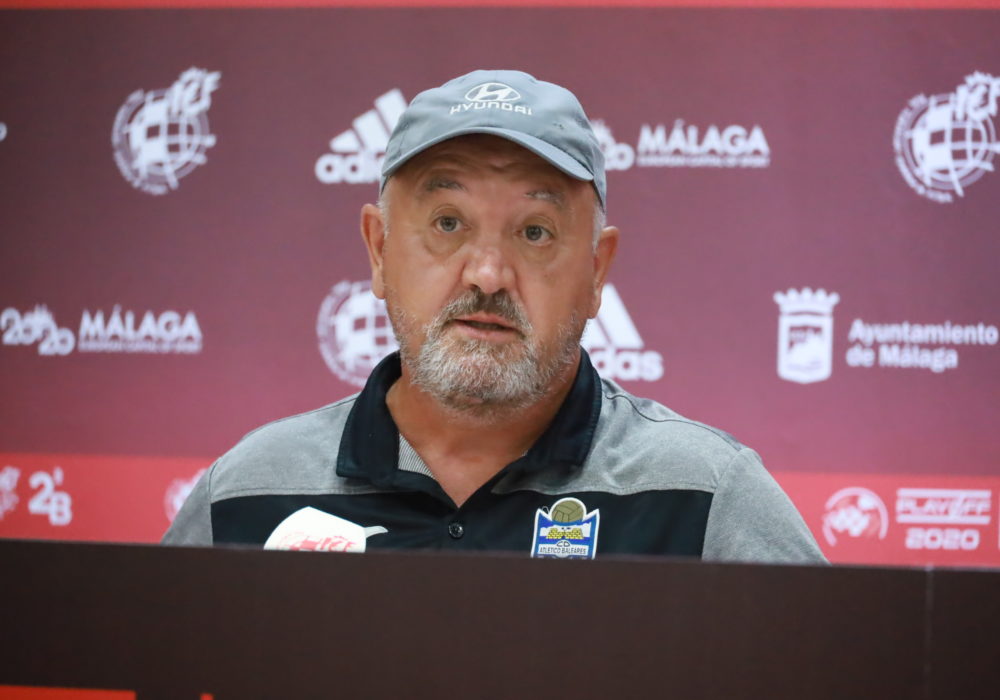 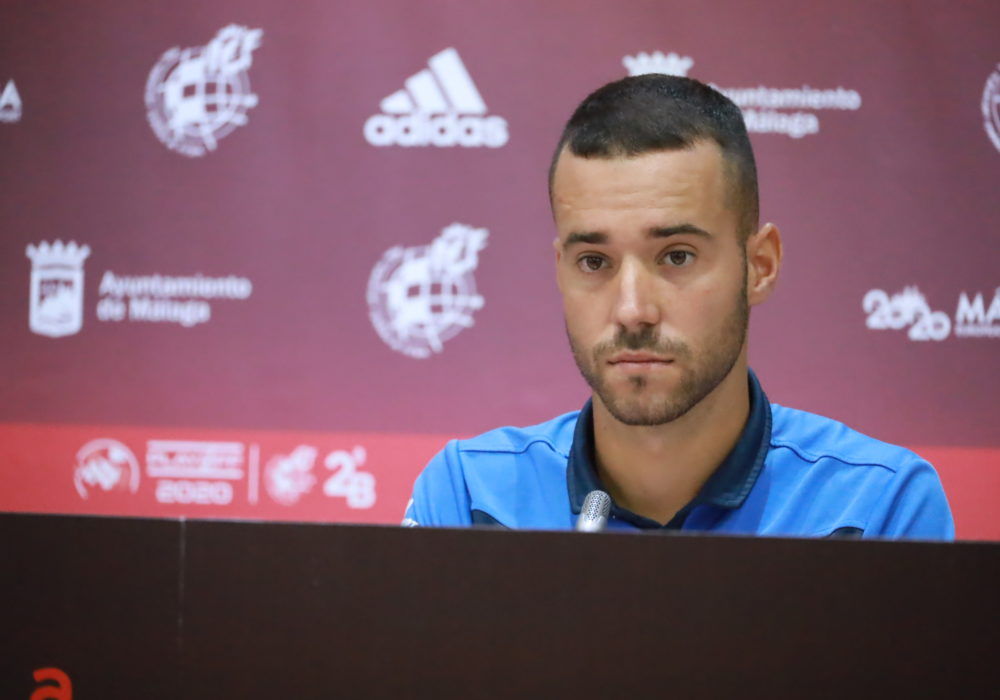 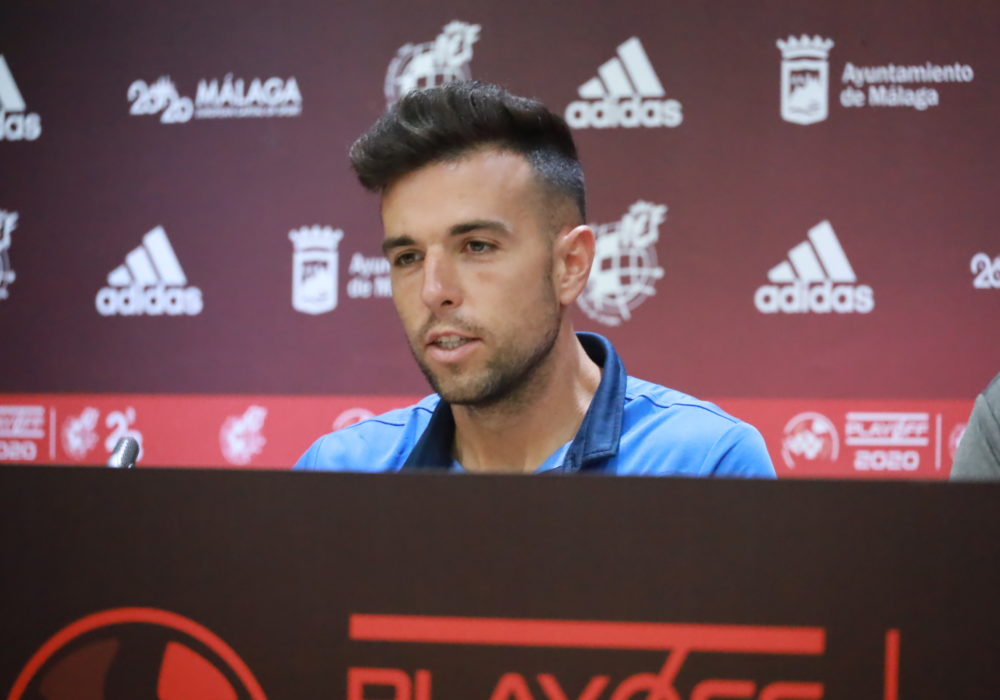 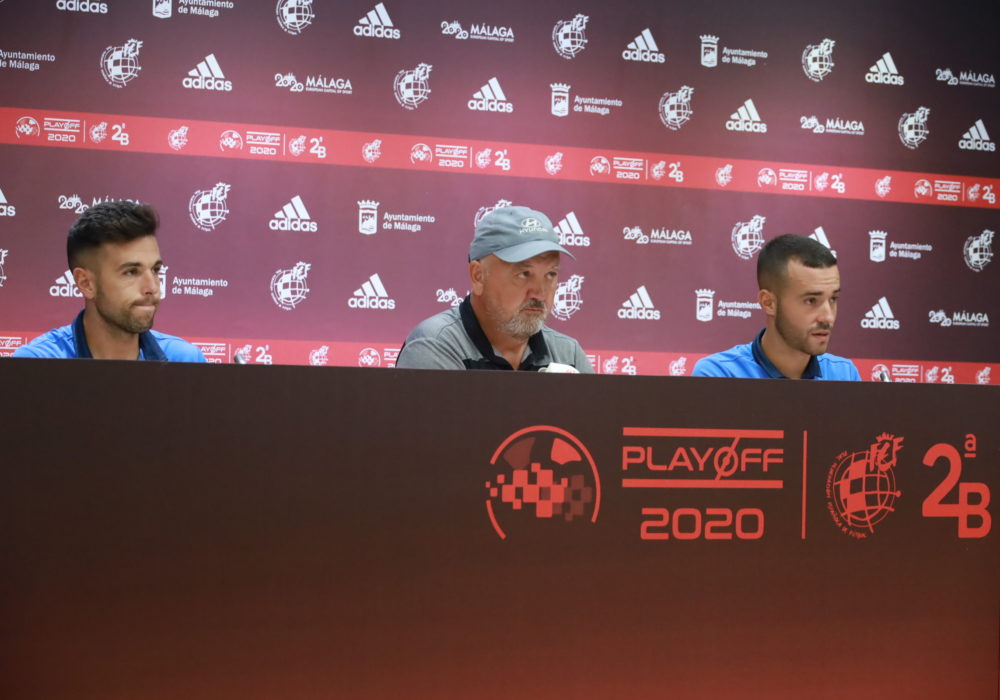 Atlético Baleares will play this Sunday in Malaga (La Rosaleda, 22 hours) against Cartagena the Play Off for promotion to the Second Division A. If ATB wins Cartagena the team will direct promotion to the silver category 57 years later and if they lose this match the balearic team must play and win two more games to go to the Second Division A. The ATB has been very close to promotion in recent seasons but never as close as now, in this atypical year marked by the interruption of competition due to Covid-19.