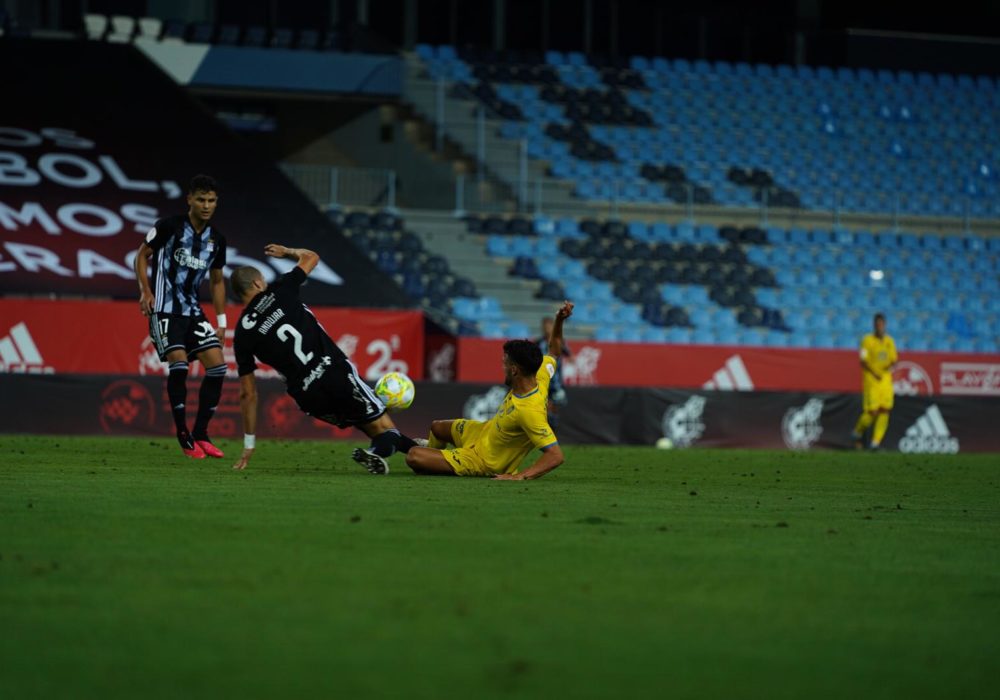 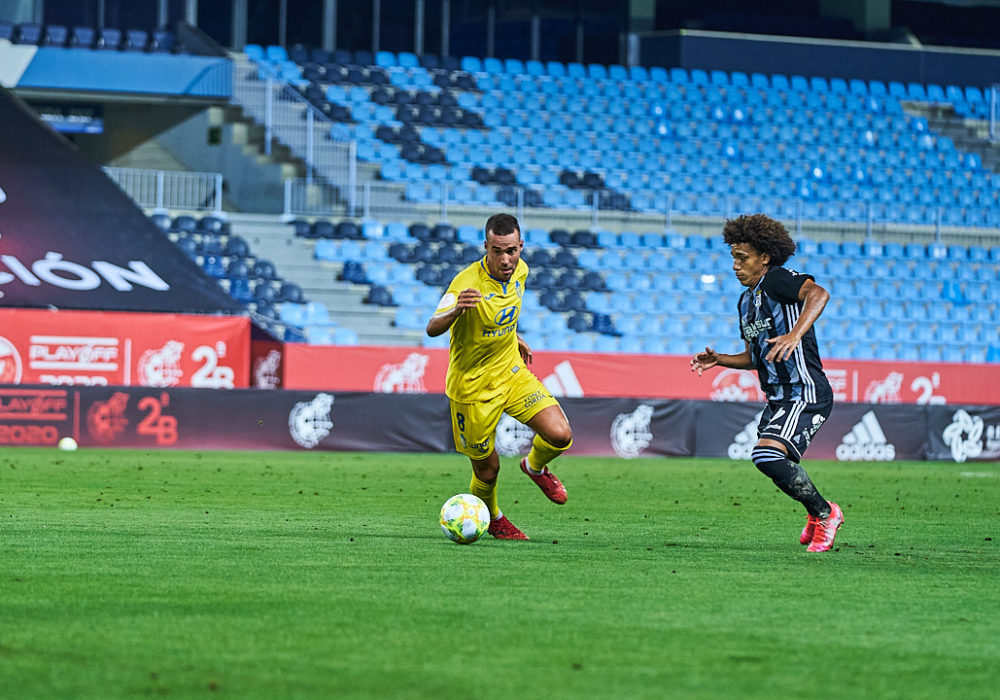 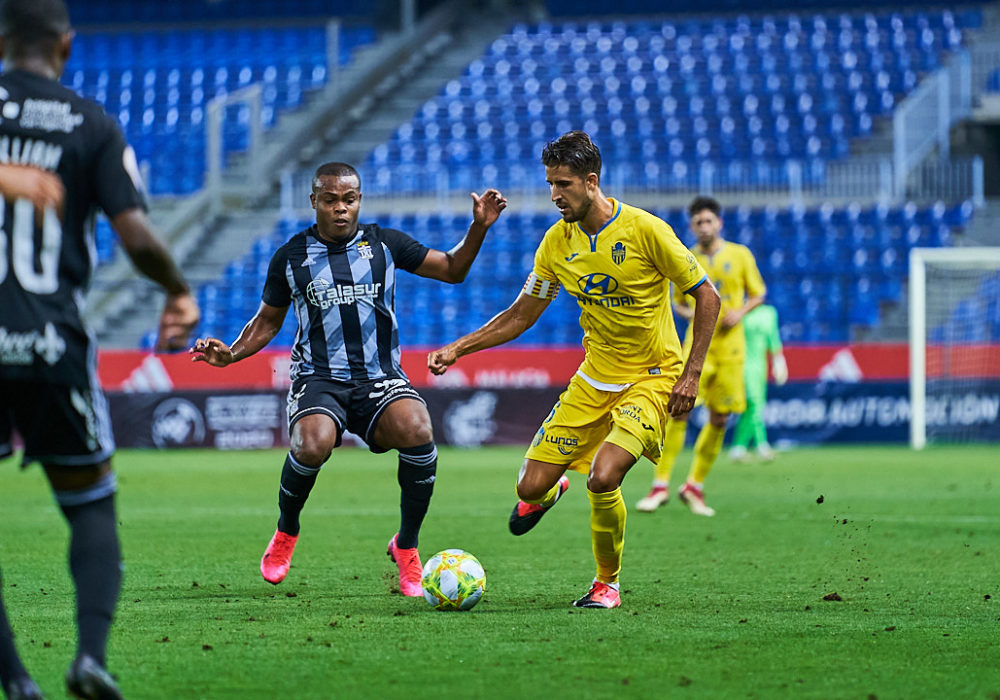 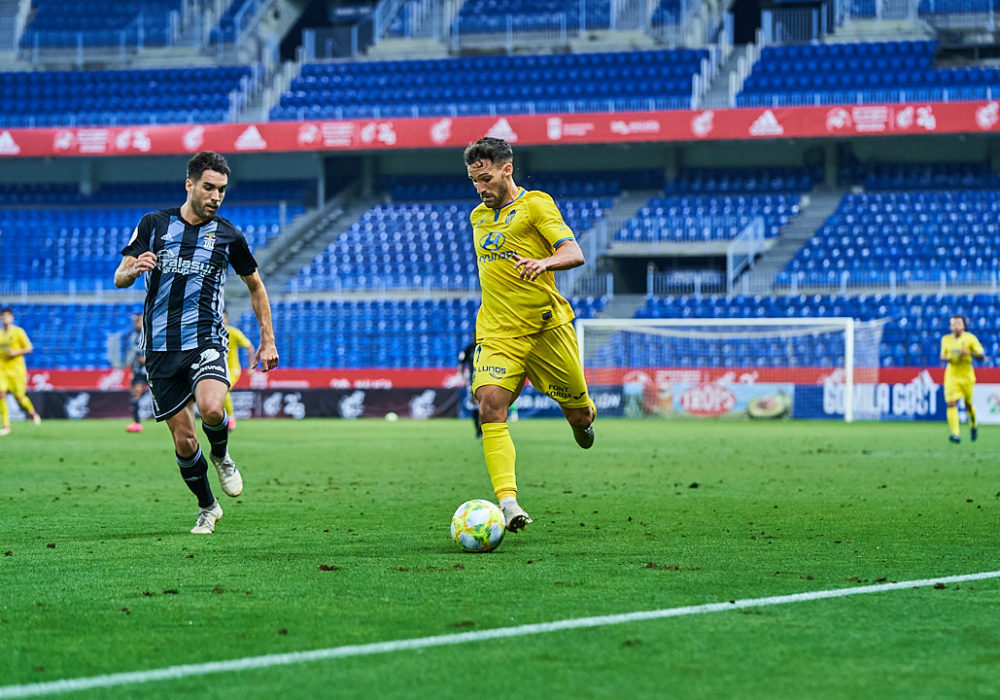 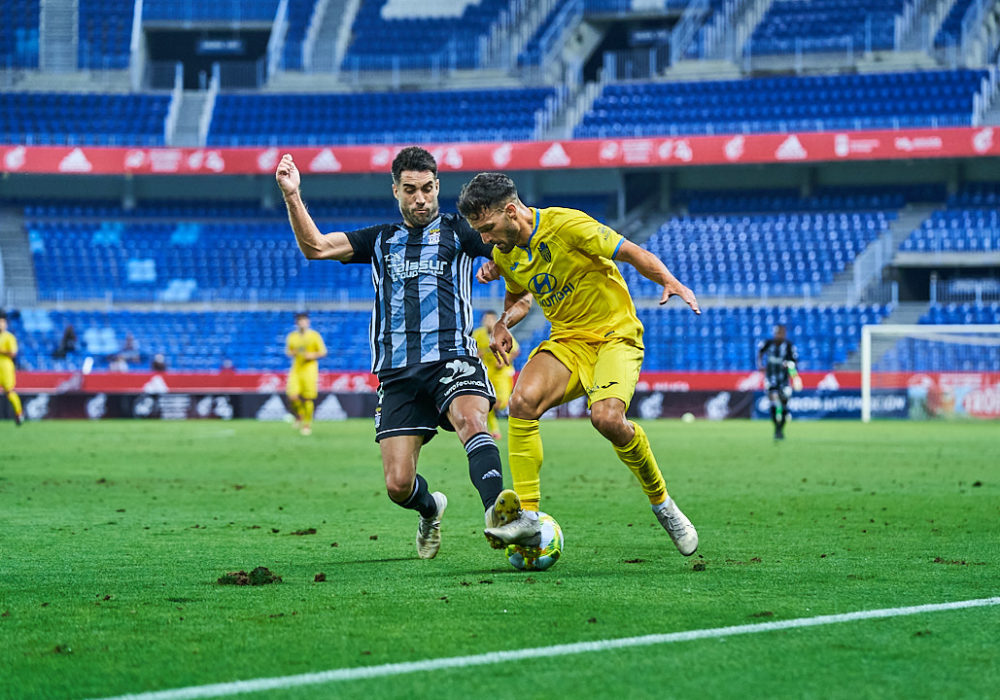 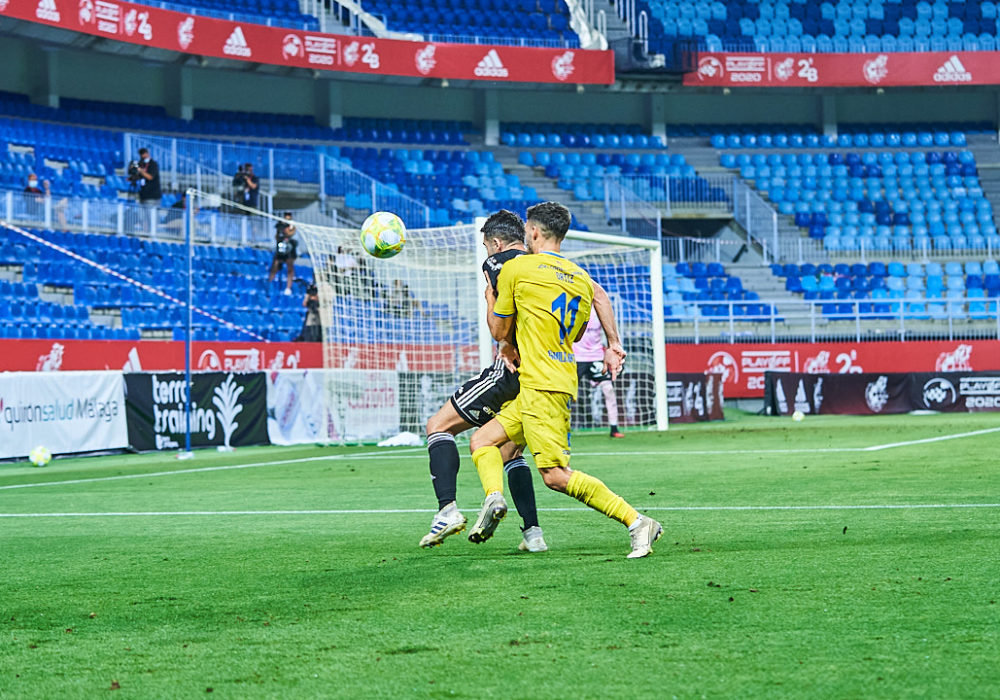 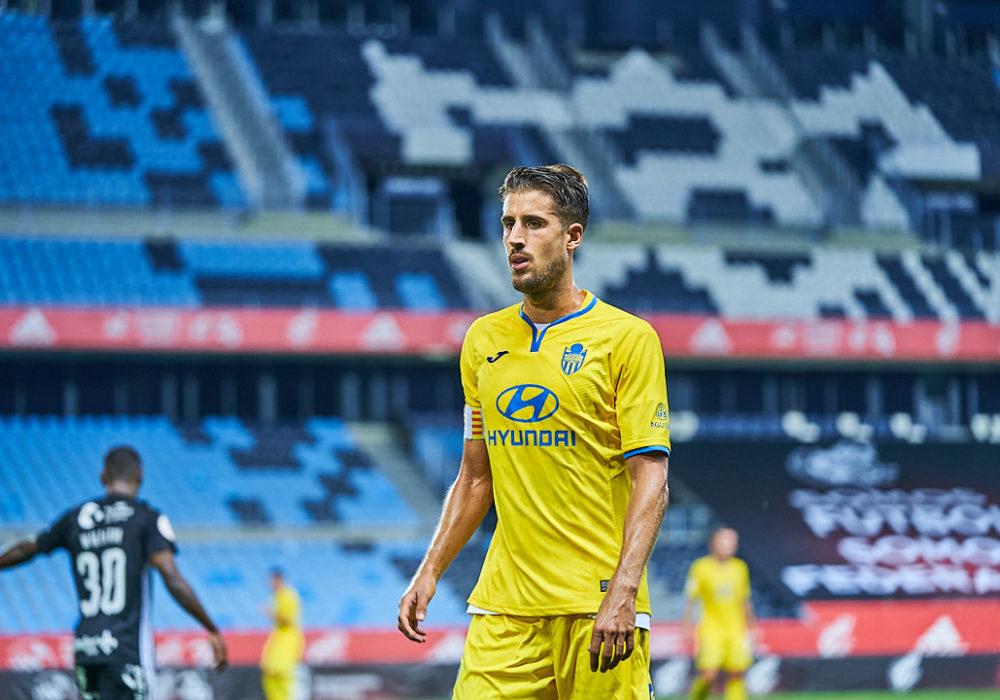 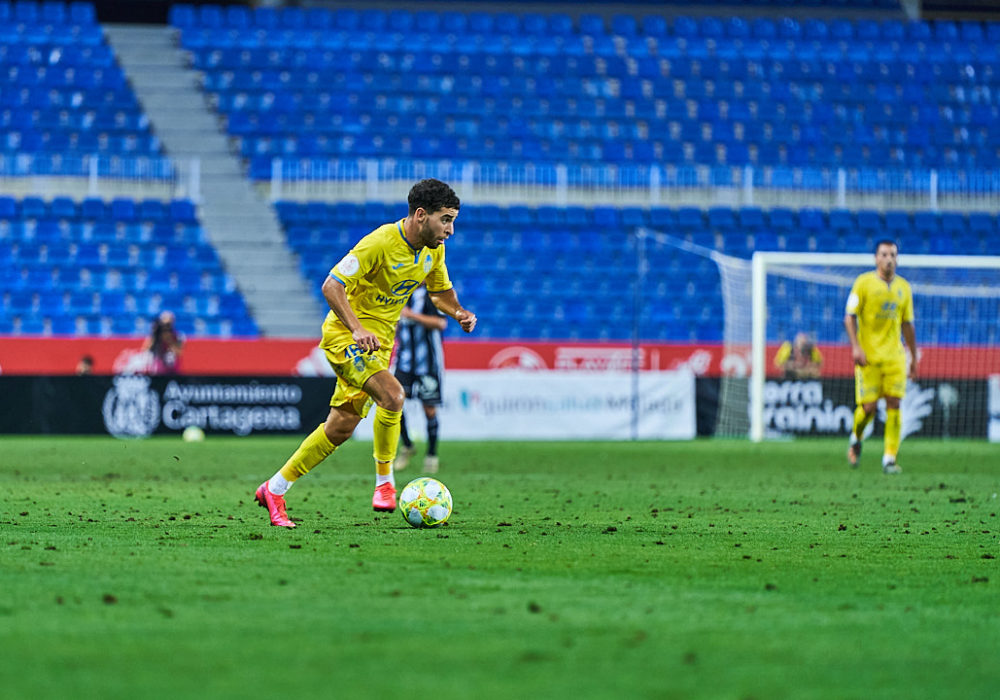 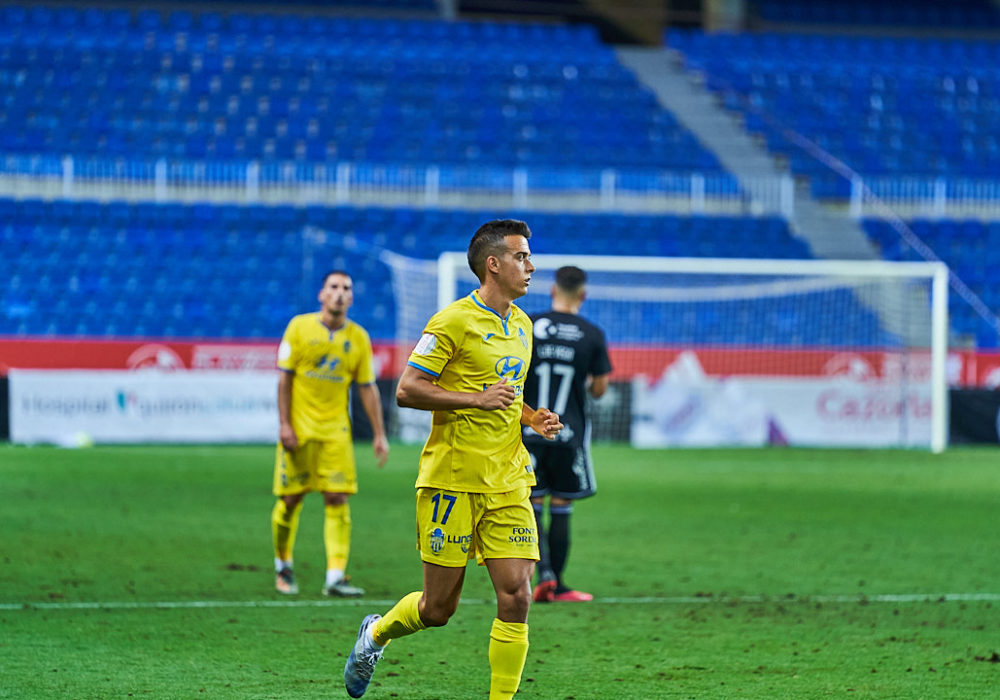 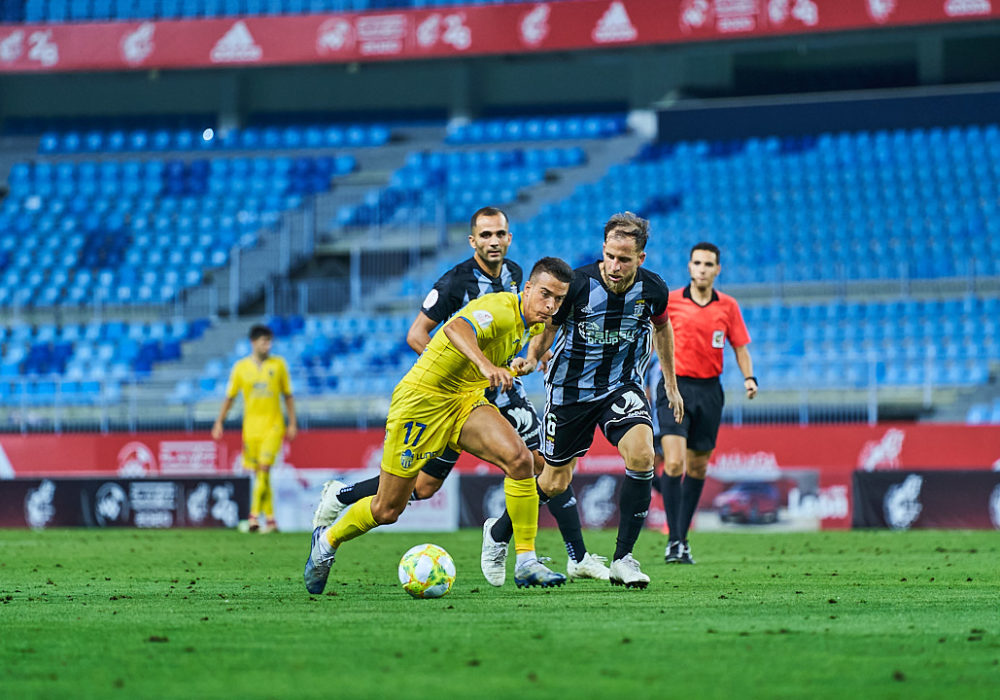 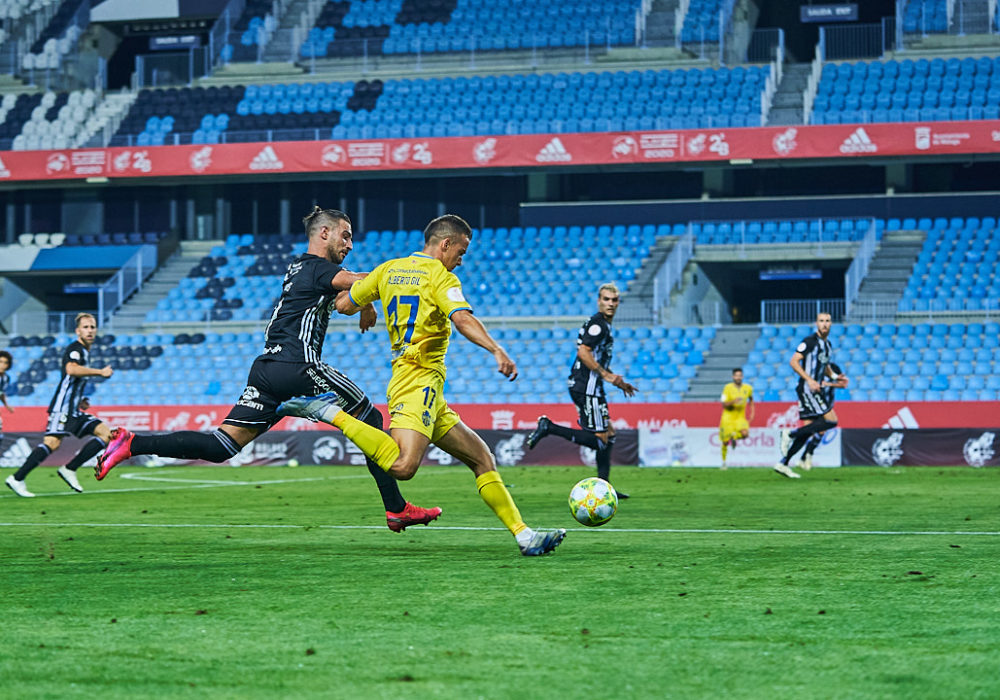 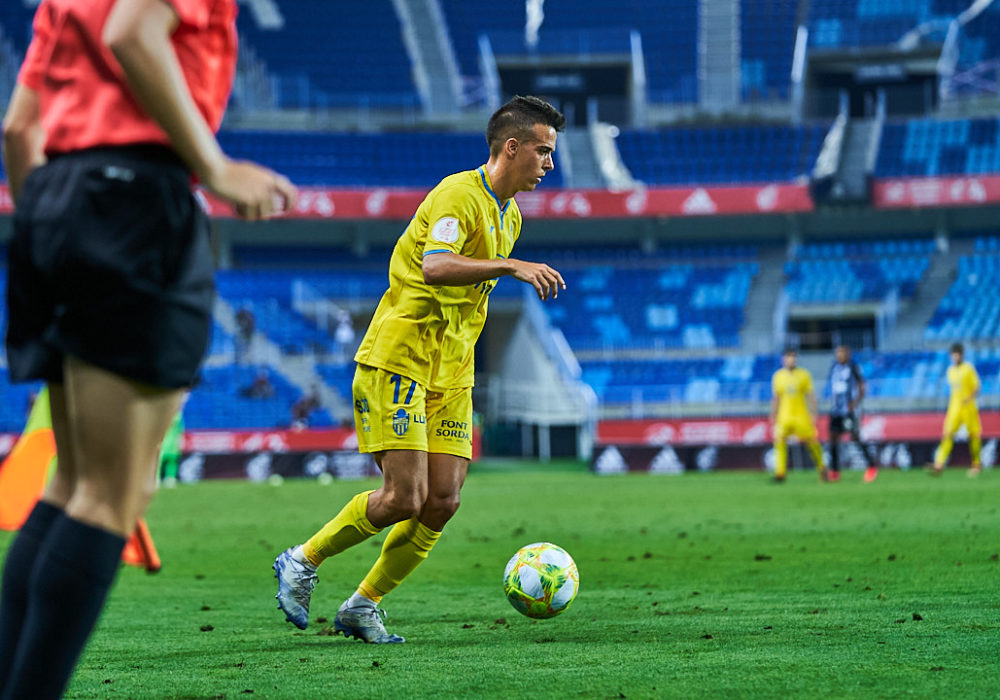 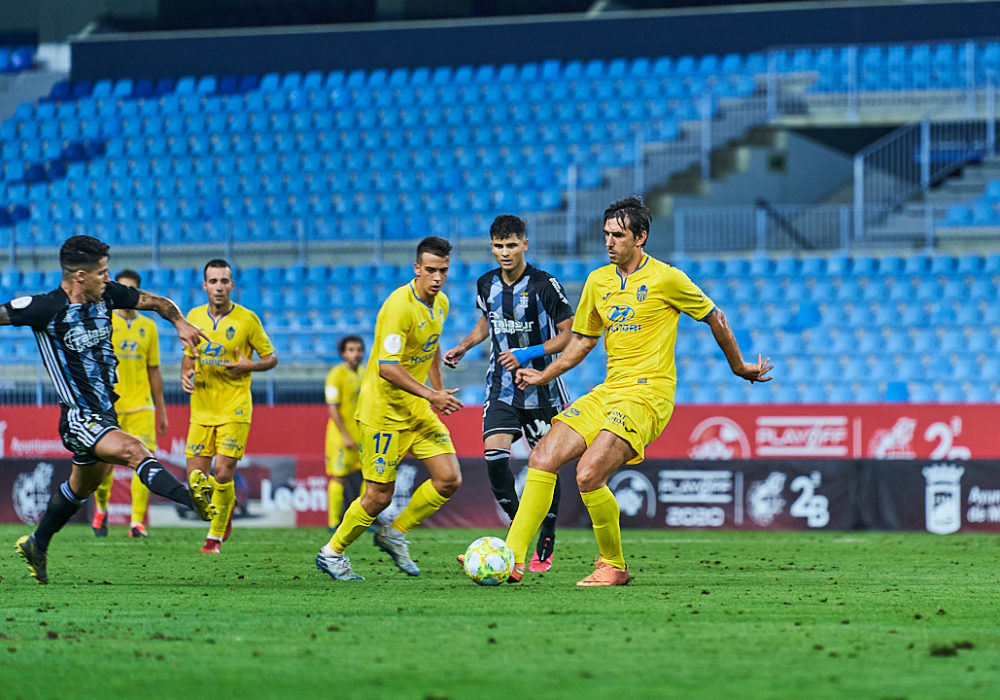 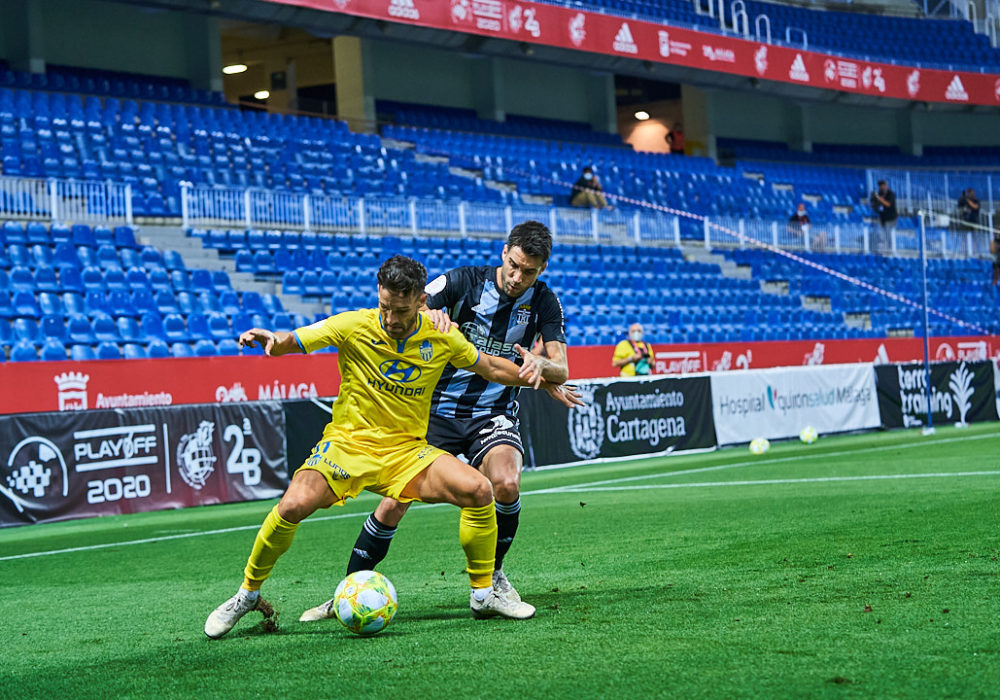 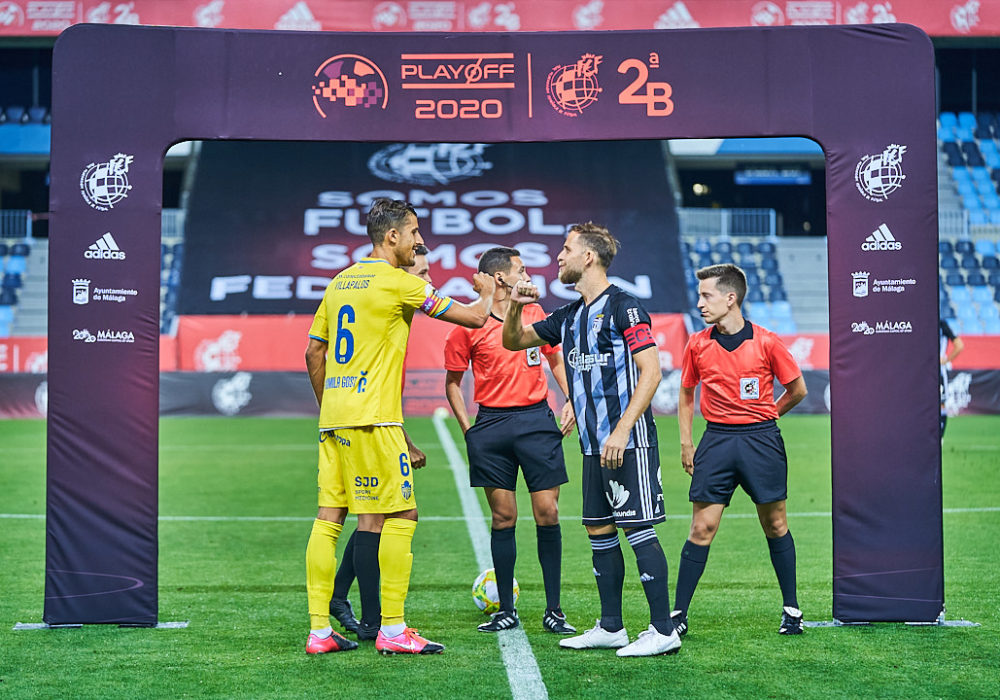 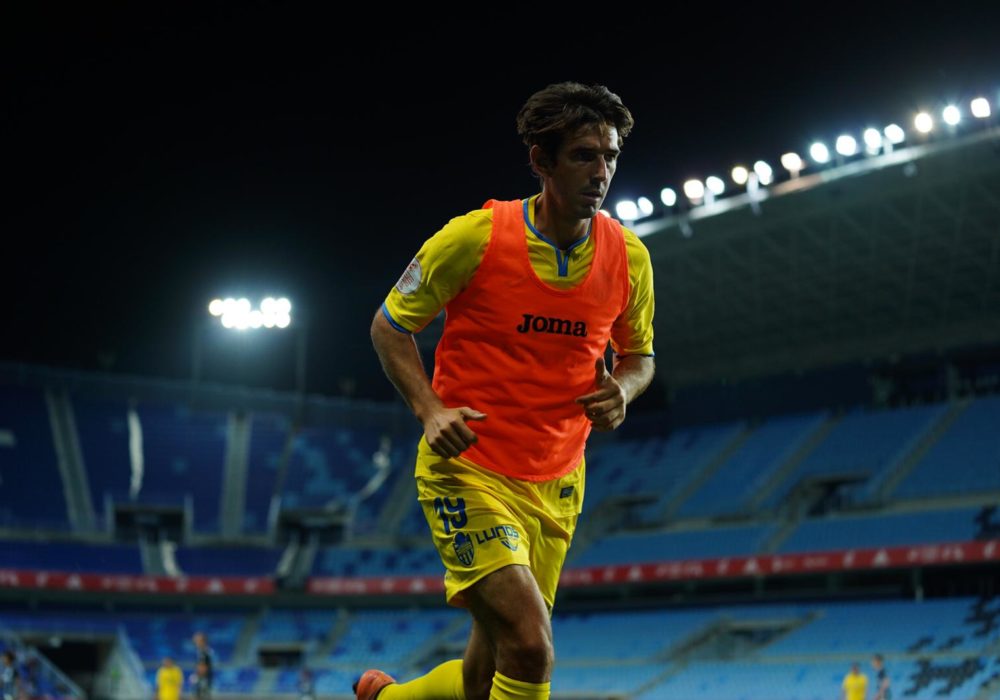 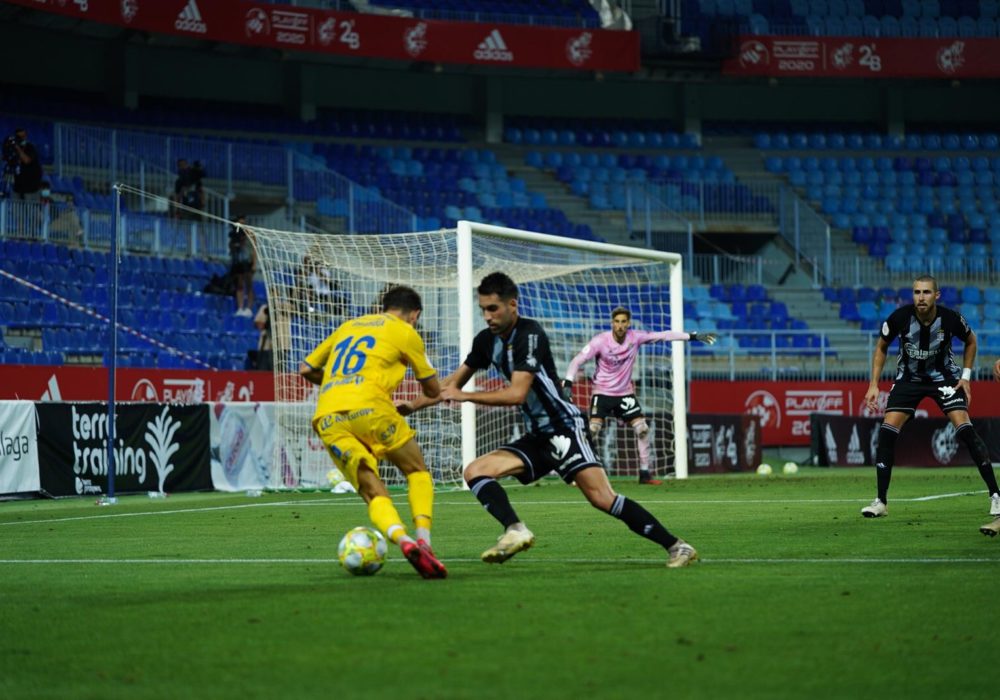 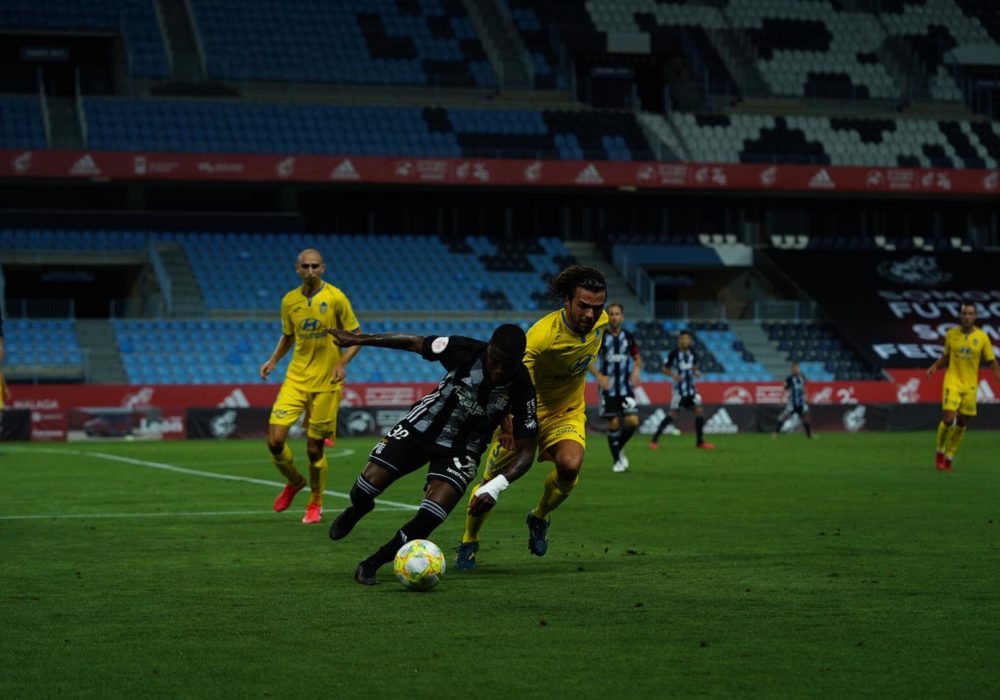 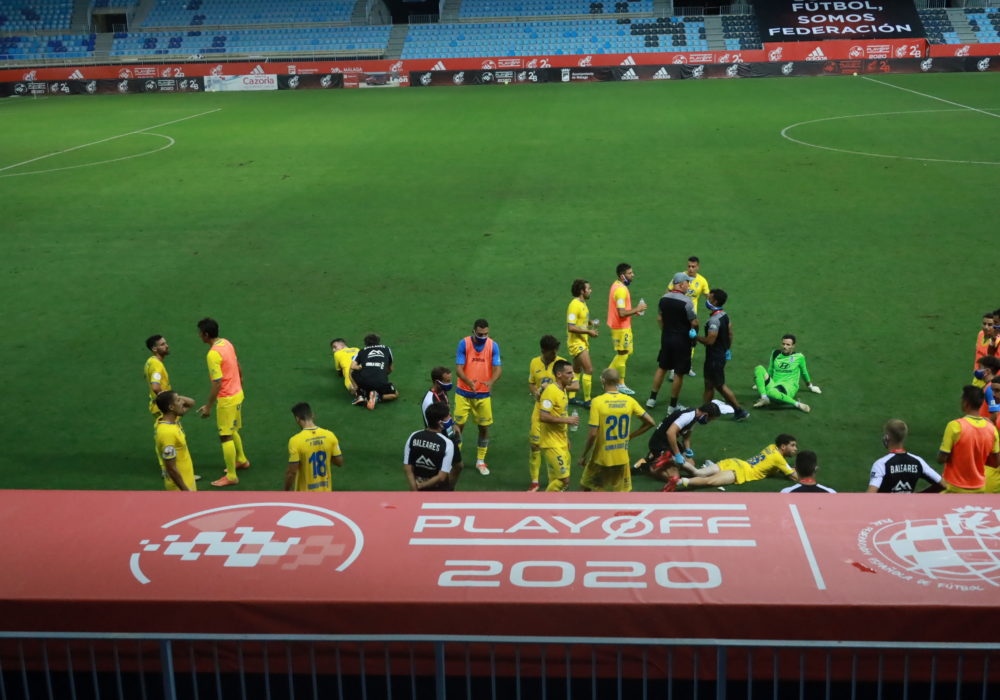 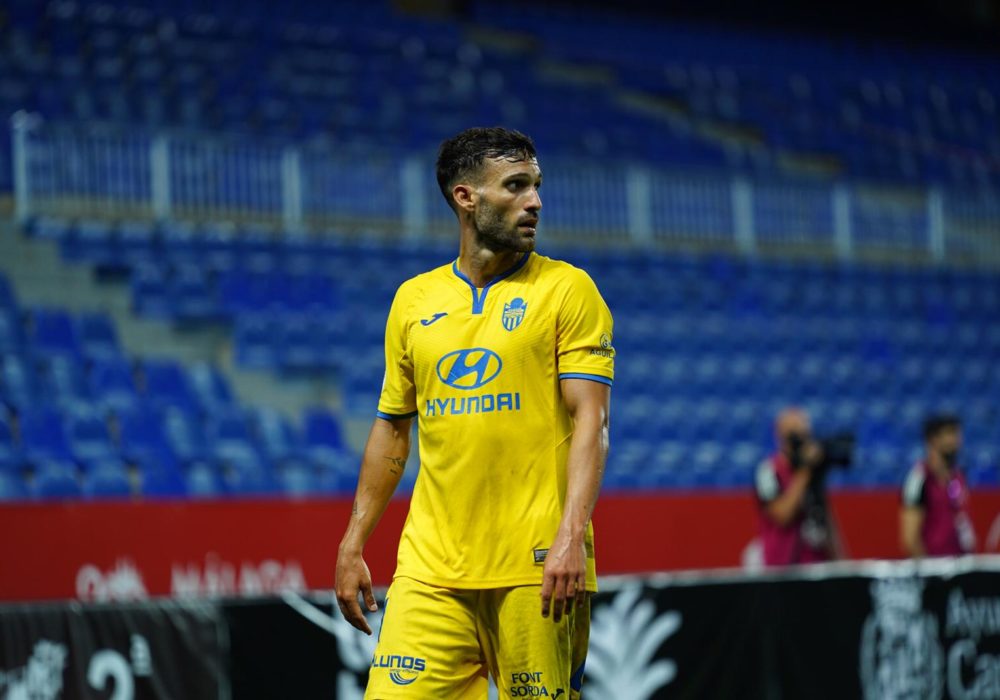 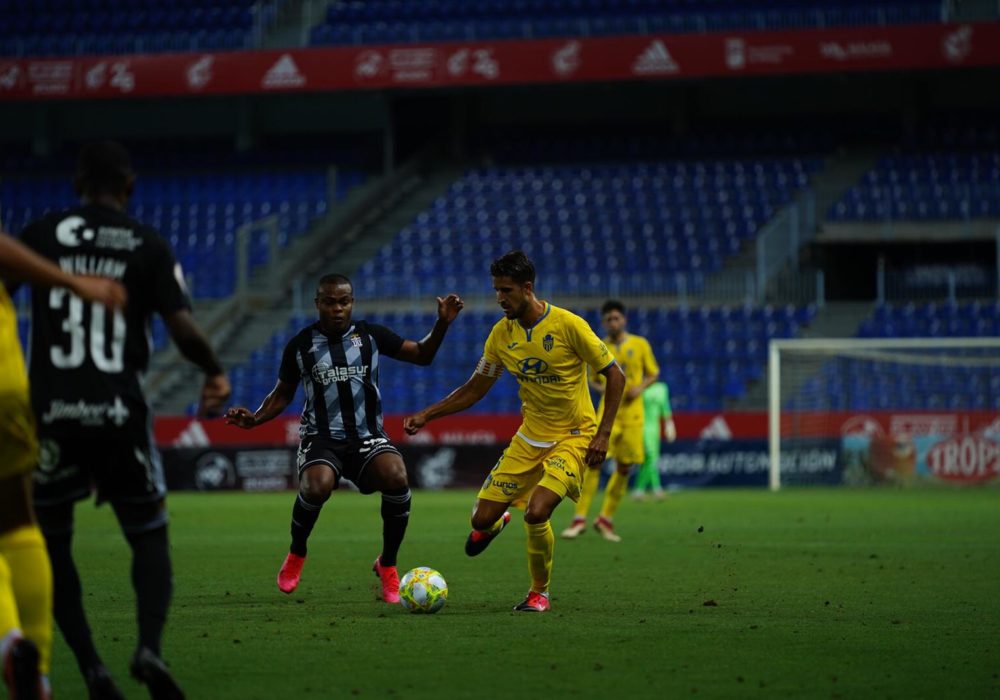 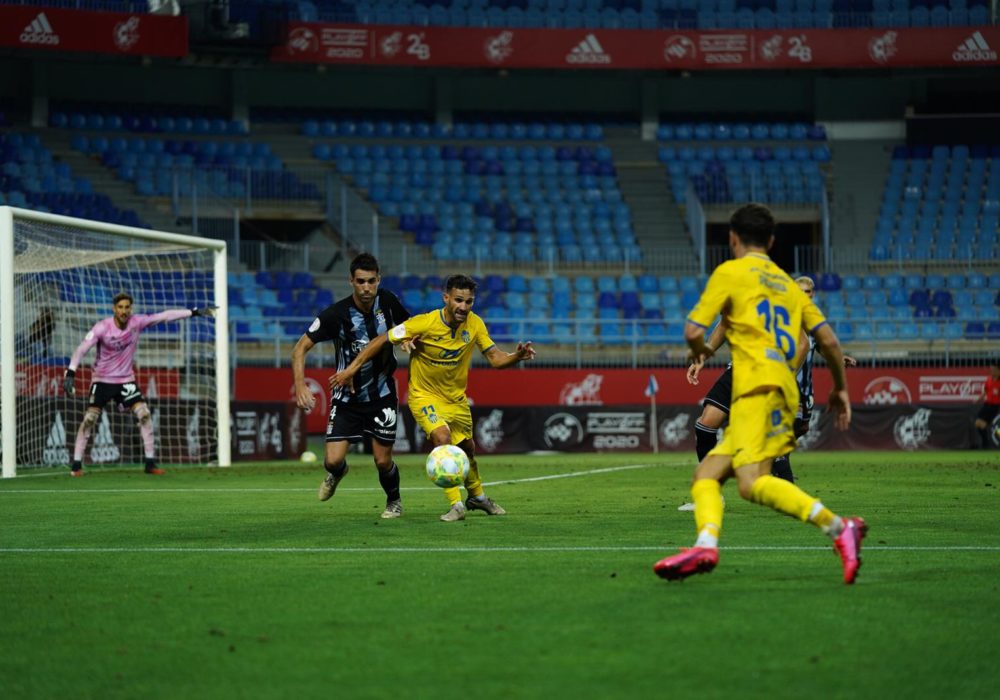 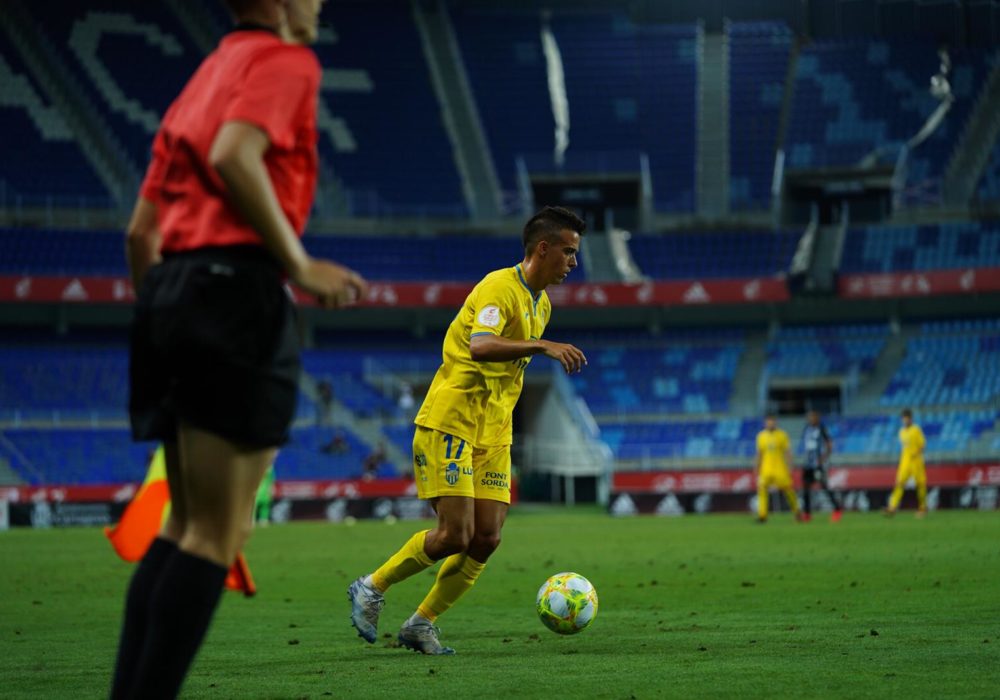 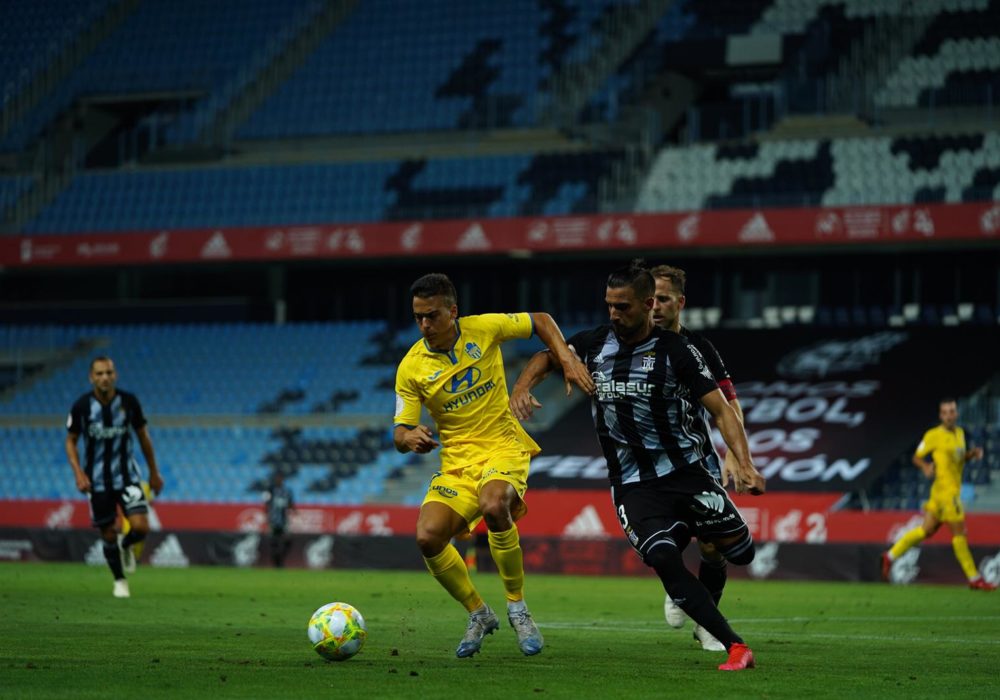 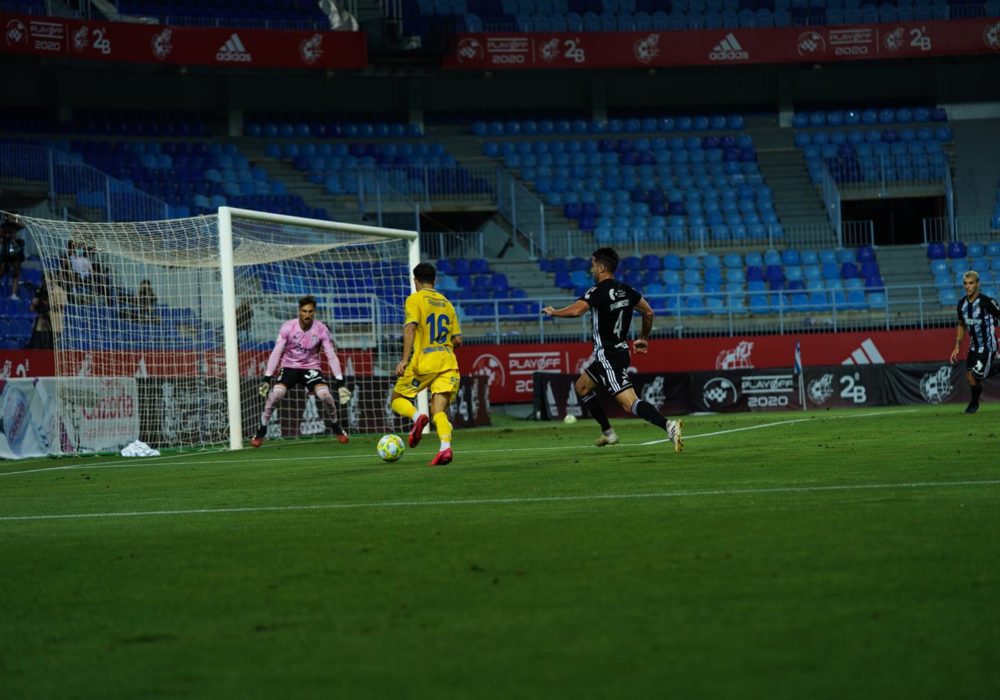 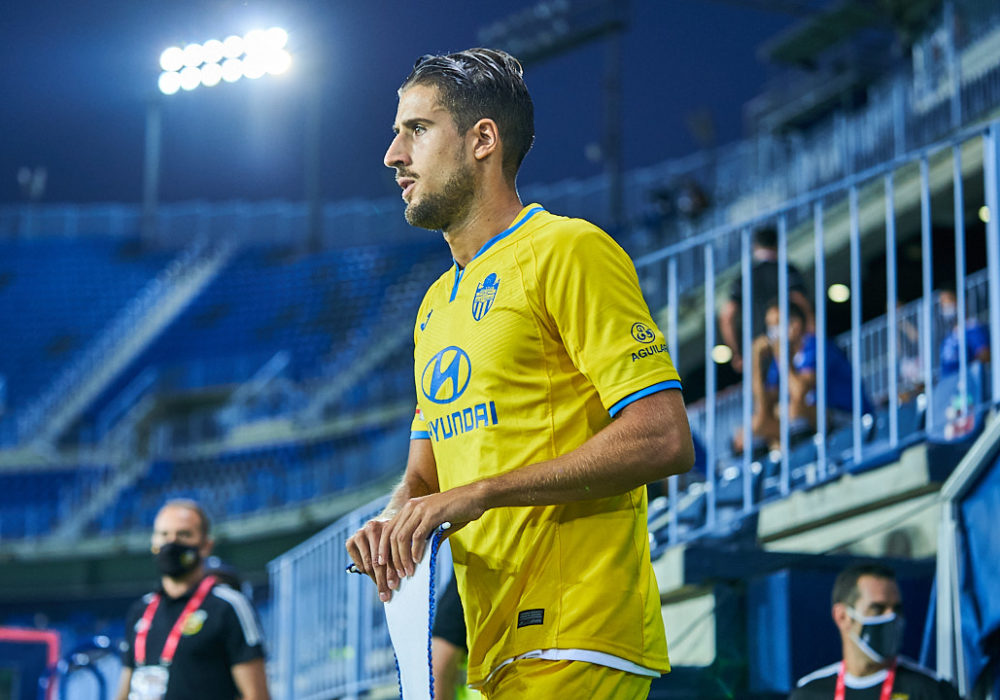 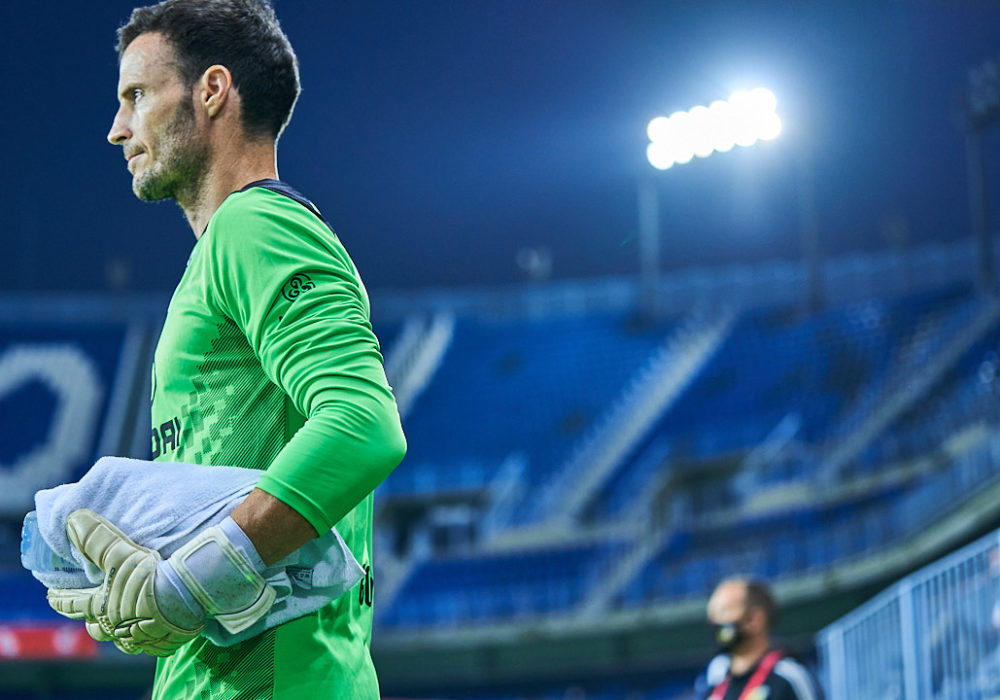 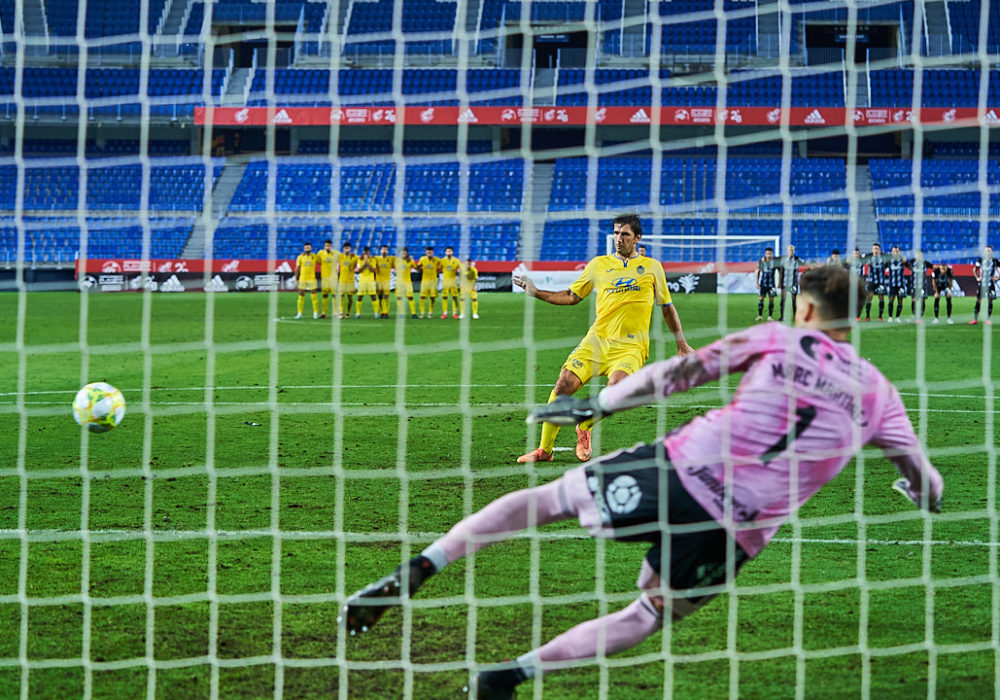 Atlético Baleares loses in the cruellest way: on penalties (0-0)

Atlético Baleares saw their dream of promoting to Second Division A, 57 years later, truncated in the most cruel way. The penalties deprived the Balearic team of the promotion, which now will have to overcome two games to achieve the desired goal. The match had alternatives and anyone could win. In the penalty shootout (4-3), Cartagena scored on four occasions and ATB scored three goals from Lekic, Peris and Alberto Gil. Samuel and Marc Martínez missed their shots. On Thursday, in a stadium yet to be determined, ATB will play against Cornellà, a very difficult team. A victory would give the pass to the final for promotion. A defeat would mean goodbye to this season’s dream.